Home / Blog / Climate Change and Its Threat to Food Security

Climate Change and Its Threat to Food Security 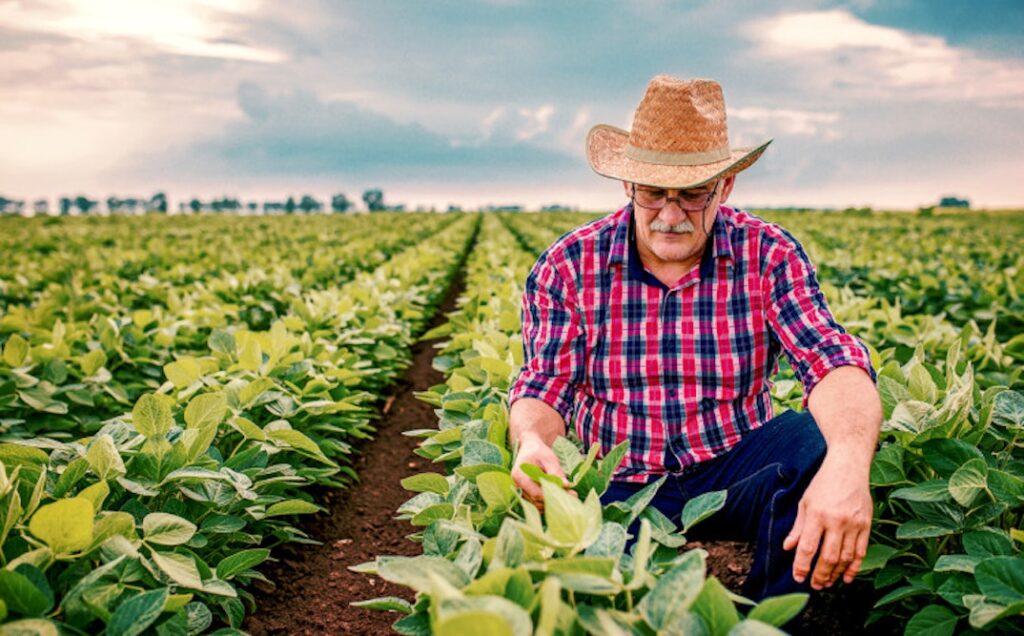 Climate change has generally been described as an environmental issue, often without the public considering its full ramifications. Ice caps are melting and sea levels are rising, but climate change is devastating more than just pristine landmarks and natural tourist attractions. It is already impacting food supplies and cultivation, which could lead to a large-scale public health crisis.

According to information provided by the United States Environmental Protection Agency, changes in carbon dioxide levels and extreme weather may significantly impact crop yields, heat waves may threaten livestock counts, and fisheries and fish species may be affected. Climate change’s future impacts might include a drastic shift in food availability, with food becoming more scarce and less affordable, generating hunger issues across the world.

Climate change and its impact on food security is a serious and complex problem, but public health officials can take steps to ensure individuals and communities have access to food, now and in the future.

Many people don’t question where the food in their local grocery store comes from or how their neighborhood restaurant receives fresh meat and produce. These individuals, though, will still be impacted by climate change and its effects on how food is sourced and cultivated.

A report from the Intergovernmental Panel on Climate Change examines the specific impacts of global warming and other weather shifts on food security. These include:

Communities and Populations That Are Most Impacted

According to a report from the Food and Agriculture Organization of the United Nations, 55 percent of the global population lives in urban areas, and close to 80 percent of all food is consumed in those urban areas. These areas are often far from where their food is produced or cultivated and not in regions that are noticeably subject to climate threats. Still, they will face the negative impacts of climate change on the regions where their food comes from.

Urban areas that are subject to climate change’s effects can experience severe negative outcomes on their own food industries. Consider New Orleans, a city associated with its bustling shrimp and oyster industry. According to Louisiana State University AgCenter professor Julie Lively, as quoted in The Louisiana Weekly, “more severe weather could negatively impact shrimp and oysters because of their dependence on temperatures and water salinity.” The article also notes that waterlogging could negatively impact the root systems of Louisiana’s vegetation, and weather patterns are already affecting oysters’ spawning patterns.

Climate change’s effects on food security impact individuals across the world, but certain communities may be more at risk than others. According to the United States Department of Agriculture’s Economic Research Service, regions such as Sub-Saharan Africa, South Asia, Latin America, and the Caribbean already experience food insecurity rates between 12 and 28 percent. A report published in Regional Environmental Change notes that “particularly vulnerable to these climatic changes are the rainfed agricultural systems on which the livelihoods of a large proportion of [Sub-Saharan Africa’s] population currently depend.” With the region already experiencing intense food scarcity, climate change’s effects could deeply exacerbate the problem.

How the Public Can Help and Be Prepared

The effects of climate change are real and dangerous. Many scientists already state that some impacts are irreversible. Still, the public can prepare for a climate-driven food scarcity threat in several ways.

A brief published by the Center for Strategic & International Studies includes a powerful statement on the measures that need to be taken to address climate-driven food insecurity:

As climate impacts worsen and further stress an already hungry world, the United States should claim the mantle of global leadership in responding to the impacts of climate change, double down on domestic efforts to promote climate-smart agriculture, elevate the issue of climate change and food insecurity in national security circles, and leverage the reorganization of the U.S. Agency for International Development (USAID) to further mainstream climate resilience into U.S. global food security programs.

But while changing how we grow food can mitigate some of climate change’s effects, others are predicted to be irreversible and may impact food supply and availability. For these instances, turning to other means of sourcing food can be beneficial, such as gardening and growing one’s own vegetables. Having steady supplies of canned foods can allow individuals to ensure their food supply is adequate and potentially help others who face displacement or struggles with their food security.

A guide from the Federal Emergency Management Agency (FEMA) and the Red Cross details helpful tips for preparing and storing an emergency food supply, such as keeping food in a dark and cool spot, as well as what types of foods can and should be eaten by certain points of the year. The Ready.gov website from the U.S. Department of Homeland Security also provides a list of food items that individuals can obtain for their own emergency supplies. These include granola, peanut butter, fruit bars, and canned juices.

While not directly related to food scarcity itself, green initiatives such as recycling, composting, and finding ways to reduce one’s own carbon footprint can make a positive difference in the health of the environment. In turn, this can lessen climate-driven food scarcity’s effects.

Tulane University has also conducted extensive research into the positive impact individuals can make on the environment by modifying their dietary habits. Diego Rose, a professor at the Tulane University School of Public Health & Tropical Medicine, found with his research team that substituting one poultry item for beef each day “resulted in an average reduction of dietary greenhouse gases by about a half.” Additional research gathered by Rose found that “if Americans in the highest-impact group shifted their diets to align with the average U.S. diet, the one-day greenhouse-gas emissions reduction would be equivalent to eliminating 661 million passenger-vehicle miles.” The Tulane research shows that even though larger initiatives can be developed to address climate change and food scarcity issues, individuals can take small steps every day.

Climate-related food insecurity is a looming crisis that has yet to be fully addressed. The world needs public health officials who can provide resources to those affected and educate the larger public on this issue. Tulane University’s online Master of Public Health prepares students to become public health innovators dedicated to creating a more equitable health system, relentless in their pursuit to help underserved populations and improve the global health landscape. Discover more about Tulane’s program and how it helps individuals prepare for rewarding careers in public health by providing the tools and skills to make a positive impact on those in need.