What Is Tropical Medicine? 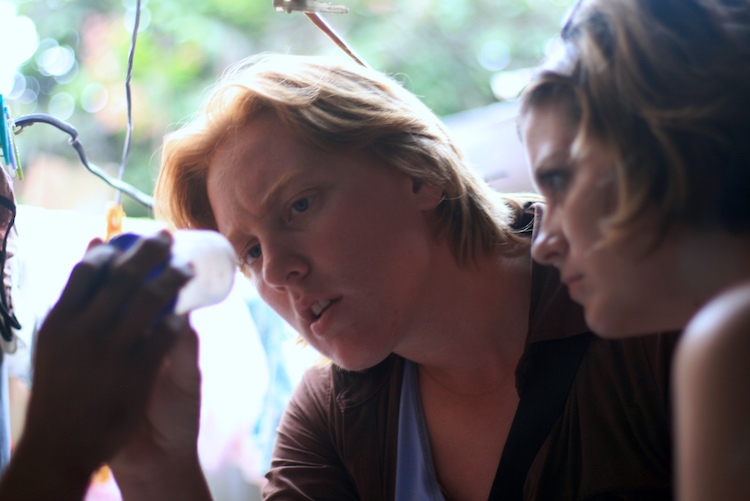 The work of preventing and treating tropical diseases has high stakes. Infectious diseases account for approximately half of all deaths in tropical areas of the world, according to the American Society of Tropical Medicine and Hygiene. The vast majority of those deaths occur in children under the age of 5.

As tragic as those statistics are, they only describe part of the impact of tropical diseases, which affect individuals all over the world with wide-ranging health impacts.

What Is a Tropical Disease?

However, socioeconomic factors also contribute to the definition of tropical disease. Regions that are less developed economically tend to have characteristics that make them prone to infectious disease spread:

How Do Tropical Diseases Spread?

Tropical diseases can be transmitted through physical contact, by airborne routes, or through sexual contact. Many are spread via contaminated food and water sources. Some disease agents are spread by an intermediate carrier such as an insect; such intermediate carriers are called vectors. Vector-borne diseases account for more than 17 percent of all infectious diseases and cause more than 700,000 deaths annually, according to the World Health Organization (WHO).

Tropical diseases can be caused by a variety of pathogens:

What Is the Impact of Tropical Diseases?

The term “neglected tropical disease” does not have a precise definition, but it generally denotes tropical diseases that primarily affect poor and marginalized populations in low-resource areas. They are particularly prevalent in developing regions of Africa, Asia, Central America, and the northern regions of South America. Because NTDs occur in less developed regions, they often receive inadequate funding for research, mitigation, and treatment.

The WHO maintains a list of approximately 20 neglected tropical diseases. A closer look at three of these diseases highlights the danger they pose:

A viral infection carried by mosquitoes, dengue is concentrated in urban and semi-urban environments. Symptoms of dengue can be very mild but generally resemble a flu-like illness. Dengue is highly treatable, but untreated cases can result in death. Nearly 400 million people are infected with dengue annually. The WHO estimates that about half of the world’s population is at risk for dengue infection.

Trachoma occurs when individuals’ eyes are infected by the bacterium Chlamydia trachomatis. Infections are spread through personal contact and by flies. Trachoma is the leading infectious cause of blindness in the world. Blindness from trachoma is irreversible, but infections can be treated with surgery and antibiotics. Trachoma is responsible for the blindness or visual impairment of almost 2 million people in more than 40 countries. The WHO estimates that 137 million people live in areas that put them at risk of trachoma blindness.

The Role of Public Health Professionals in Combating Tropical Disease

Tropical medicine is an interdisciplinary field. The fight to mitigate and eradicate tropical diseases requires professionals across a broad spectrum of health care, including public health. Epidemiologists, community health practitioners, and public health educators work with physicians, microbiologists, and other healthcare experts to prevent the spread of tropical diseases and reduce their impact on a local and global level.

The educational programs, health services, public policy, and research provided by public health experts have never been more advanced, but the threat posed by tropical diseases continues to evolve. Factors including climate change, urbanization, and international travel and trade bring new challenges to the work of mitigating disease spread.

Making the World a Safer Place

Why Community Health Is Important for Public Health

Centers for Disease Control and Prevention, About Malaria