Home / Blog / What Is Environmental Justice?

What Is Environmental Justice? 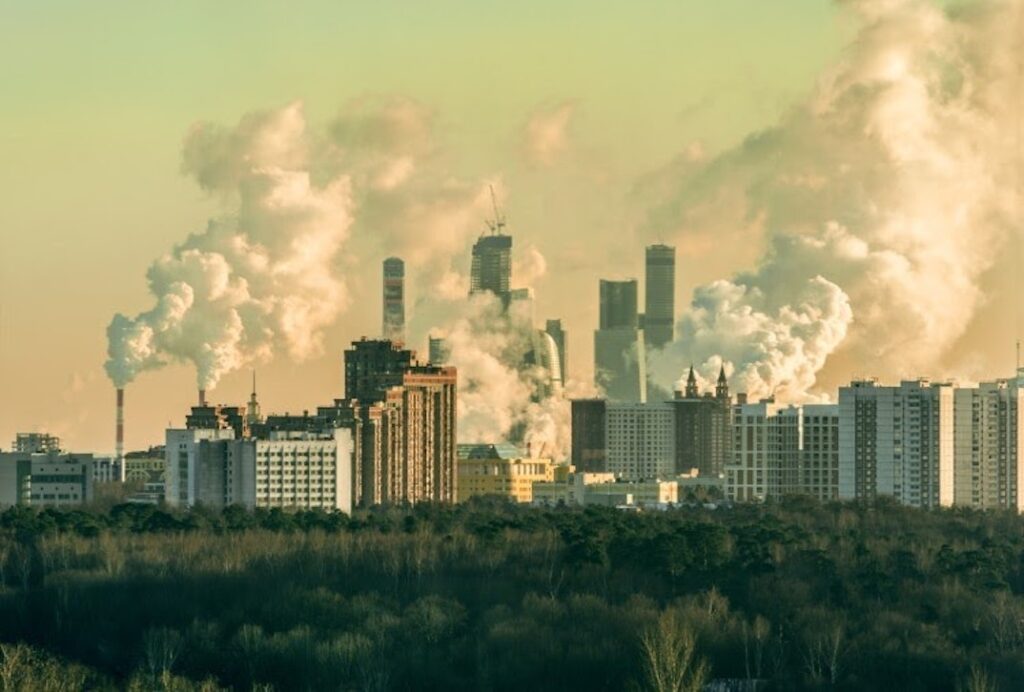 For more than a decade, the predominantly Black population of Uniontown, Alabama, protested a sprawling landfill’s relocation from a mostly white community to their backyards. Toxic fumes from the landfill spawned health problems throughout the community, including eye irritation, breathing problems, and even cancer.

As of 2022, Uniontown has yet to see environmental justice. The Trump administration’s Environmental Protection Agency (EPA) dismissed the town’s civil rights case protesting Arrowhead landfill in March 2018, citing a lack of evidence. This prompted one resident to comment, “The protection we’ve got from the government is little to none. I can’t help but feel it’s because the population is mainly black and poor. This was forced on us. If this was a white, wealthy community, this would’ve never happened.” A 2021 article from the American Bar Association describes the unresolved conflict as a “failure of environmental and civil rights laws to protect vulnerable communities.”

What is environmental justice? The answer is grounded in equitable treatment for all. Even though everyone deserves to live, work, and thrive in a healthy environment, not all of us do. Environmental justice aims to ensure that government policies distribute the burden of environmental impacts — such as where to locate toxic landfills — among all groups equally.

Whether a person stays safe from environmental hazards should not be determined by skin color or financial net worth. Unfortunately, this type of discrimination is all too real. Proponents of environmental justice fear the resulting health disparities — unfair differences in health outcomes rooted in systemic problems such as racism and poverty — may be killing us.

The Origin of Environmental Justice

More than 40 years ago, a tenacious Southern community spoke up and sparked a movement. In 1982, an industrial dump of polychlorinated biphenyl (PCB) in the largely Black community of Warren County, North Carolina, threatened residents’ reproductive and nervous systems, in addition to causing other health problems. Hundreds of local activists protested the toxic dump, and the public heard them. That is when environmental justice shot to the front lines of the social justice and environmental movements.

The grassroots protests in Warren County inspired widespread research. One key finding: Corporations choose to locate their off-site toxic facilities in minority communities more often than in predominantly white communities. Furthermore, contemporary studies revealed that three-quarters of toxic waste dumps in Southern states were located in Black communities, even though they made up only one-fifth of the area’s population.

Disparities in environmental justice continued to surface, and the federal government responded. In 1994, President Clinton signed an executive order stating that every federal agency must make environmental justice a priority. However, administrations transition in and out of power, and their political priorities shift. EPA rollbacks mandated by the Trump administration are threatening the progress set in motion by the people of Warren County. At Tulane University’s School of Public Health and Tropical Medicine, and around the nation, public health leaders are pushing to publicize the issue of environmental justice and the need for community involvement in policy decisions that affect individuals and families.

What Is Environmental Justice Today?

Environmental justice is a key factor in shaping community health, well-being, and productivity. However, barriers to equality persist, in part due to our nation’s history of racial discrimination. That history continues to allow the enactment of environmental policies that ignore the input of the very people whose health and well-being are at stake. Here are some of the issues that define what environmental justice is today.

Environmental justice takes many forms, including equal access to affordable housing, the right to live in a home free of poisonous lead-based paint, and the ability to walk outside without breathing in toxic fumes. Time and again, however, people of color take the biggest hit from negative environmental policies. In other words, they are disproportionately likely to experience health disparities — unfair, race-based negative health outcomes. Consider a few key facts about health disparities in people of color:

As suggested by the key issues above, when access to quality housing is unevenly distributed, the impacts of climate change — such as extreme temperatures, floods, and hurricanes — affect some communities more than others. Our ability to prepare all of our communities for the consequences of climate change will be an integral part of what environmental justice is in the future.

However, conditions have been slow to improve due to a lack of funding and other issues. Advocates of increasing access to housing that is more resistant to extreme climate conditions may face roadblocks in the future, such as deregulation and rollbacks of environmental enforcement.

Environmental justice advocates are also calling for tighter oversight of oil and gas facilities that emit large amounts of methane, a dangerous greenhouse gas that contributes to climate change. Researchers have also found that natural gas plants and oil refineries cause air contamination that increases the risk of cancer and respiratory disease in local communities.

Because a disproportionate number of oil and gas facilities are located in states with large Black populations, the harmful effects of air contamination put people of color at greater risk than their white counterparts. According to a recent Clean Air Task Force report, “It is not a coincidence that so many African Americans live near oil and gas development. Historically, polluting facilities have often been sited in or near African American communities.”

The neighborhoods where people live affect their health. For many in the U.S., daily exposure to conditions that put their safety at risk include:

According to Healthy People 2030, a collection of data-driven objectives set by the U.S. Department of Health and Human Services, people of color and people with low incomes are more likely to live in places with these environmental safety risks.

The solution? Policy interventions at the federal, state, and local level can help to reduce health risks and promote safer neighborhoods. For instance, creating sidewalks, bike lanes, and public parks can contribute to neighborhood health. Programs like Healthy People 2030 fundamentally believe that investing in neighborhood revitalization can improve safety where people work, play, learn, and live.

The Future of Environmental Justice

The dangers of climate change will continue to be a focus of U.S. environmental justice groups and national environmental groups in years to come.

According to the Sierra Club, an NCP member, “The [NCP] signatories are committed to working in partnership to define new policy ideas that tackle climate change and address environmental injustice — as well as to ensure that those ideas become reality.”

The bottom line? As the environment becomes increasingly toxic, vulnerable populations face the highest risk. The path forward is clear — public health leaders and policymakers must join forces to ensure a healthy future and a healthy planet.

Recognize the Connections Between Racial Justice and Environmental Justice

In July 2019, leaders formed the National Climate Platform (NCP) to confront “racial, economic, and environmental injustice as it enacts deep cuts in climate pollution.” According to the Sierra Club, an NCP member, “The [NCP] signatories are committed to working in partnership to define new policy ideas that tackle climate change and address environmental injustice — as well as to ensure that those ideas become reality.”

Healthy People 2030 sets nationwide goals to address the environmental determinants of health. For example, these include the aim to “create social, physical, and economic environments that promote attaining the full potential for health and well-being for all.”

Moving forward, many environmental organizations are advocating for federal and state agencies to develop civil rights policies that require greater accountability for environmental injustice. They believe these policies should empower advocates to collect and present evidence that shows the cumulative effects of pollutants in their communities.

For example, the American Bar Association recently called on the EPA to issue clear guidance about what evidence advocates should collect to win cases pertaining to environmental health injustice. With clearer guidance, advocates from small towns — like the residents of Uniontown, Alabama — will have a clearer route to environmental justice.

The bottom line? As the environment becomes increasingly toxic, vulnerable populations face the highest risk. The path forward is clear — public health leaders and policymakers must join forces to ensure a healthy future and a healthy planet.

Explore the Crossroads of Environmental Justice and Public Health at Tulane

Understanding how environmental justice relates to climate change and health disparities is just the beginning. At Tulane University, thought leaders such as Dean Thomas LaVeist and other faculty experts focus on preparing public health professionals to be culturally competent and equipped to support environmental justice for all. Find out how you can prepare for a career in public health and become an advocate for fair treatment, community by community. Explore more at Tulane University’s Online Master of Public Health.

Why Racism Is a Public Health Issue

The Importance of Healthcare Leadership

How to Become a Public Health Analyst

Inside Climate News, “The Biden Administration’s Embrace of Environmental Justice Has Made Wary Activists Willing to Believe”

Slate, “America Is Segregated, and So Is Pollution”